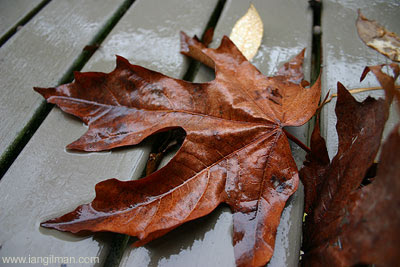 Autumn is turning to Winter.

I Was Amelia Earhart

I just finished reading I Was Amelia Earhart by Jane Mendelsohn. I had already read her second novel, Innocence. 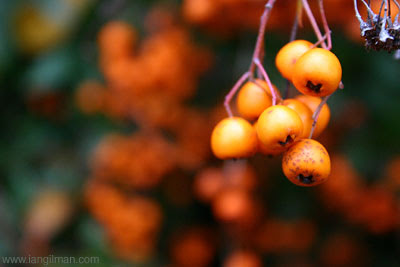 Went for a walk today. Saw lots of pretty things.

. . . could quite possibly be the most important trend of the 21st century. Sooner or later all trains of thought, as of late, are arriving at this station. Here's a recent volley from Jakob Nielsen.

You can blame communism (or more specifically an overzealous application of communist doctrine) for the fall of the Soviet Union, but the ultimate culprit was extreme over-centralization. In that way the Soviets were way ahead of us. We're still heading in that direction (via a different route), but we have time to heed their warning and turn around.

As Jakob points out, it's not that the Industrial Revolution was a bad thing. It was an important step, and it has gotten us where we are. Now it's time to take the next step, and it's not going to look anything like the last one.

I'm very excited about it! 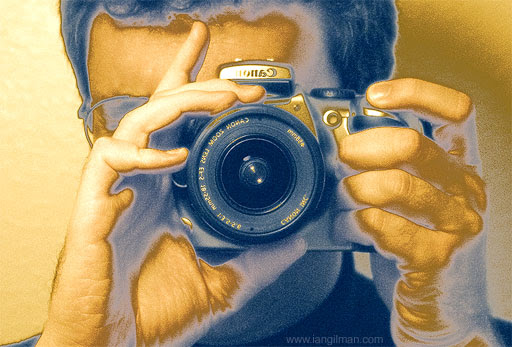 Well, if nothing else, the election turned me into a blogdex junky. My favorite finds of late, both massively distributed collaborative art projects:

It's a beautiful thing.

UPDATE: Sorry Everybody has received a response!